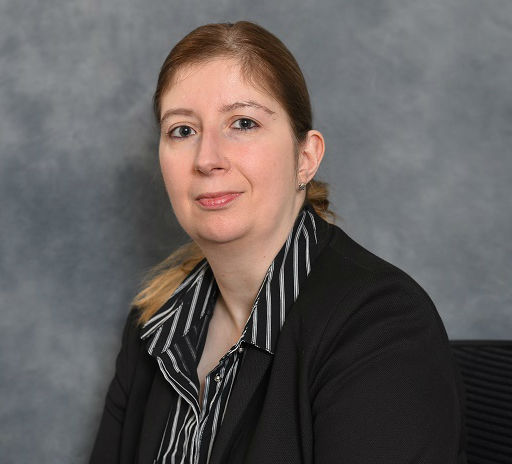 Jacqui specialises in representing Professional clients who are subject to criminal and discipline allegations.

Jacqui is a Police Regulatory Executive at Precedence Law.  She has substantial expertise and experience in advising Police Officers since 2002.

She is the Post Incident Procedure (PIP) Coordinator at the firm and has substantial expertise and experience in dealing with PIP cases.

Jacqui is routinely instructed to deal with PIP cases and has developed excellent working relationships with the Post Incident Managers for Police Forces.

She has substantial experience of dealing with Post Incident Procedure cases. She was part of the legal team involved in representing custody staff in the Christopher Alder and Keith Mark Camm cases, and the Firearms Officers in the shooting of Kirk John Davies.

Jacqui deals with related inquest cases, and assisting with cases that are subject to judicial reviews at the High Court, or appeals at the Court of Appeal.  She regularly works with senior counsel and Queens Counsel in such cases.

Jacqui is routinely instructed to deal with serious criminal and gross misconduct cases.  Her cases have included Operation Passport and Visa which was one of the longest running Police Discipline cases in history and resulted in an Officer being re-instated after 5 years.

She has substantial experience of dealing with Police Appeal Tribunal cases.

Jacqui works with leading barristers in this field who have an excellent track record in defending such cases.

Jacqui is able to connect with her clients at the outset and she encourages a team approach to her cases where no stone is left unturned.

Jacqui has great empathy for her clients who find themselves in the midst of the criminal justice system and takes time and care to explain the law and procedure throughout the case.  She is very approachable and is always keen to reassure her clients throughout the process.

Prior to joining Precedence Law, Jacqui has worked at National Law firms and was a Director of her own business providing legal services to solicitors firms.